Canberra is an important capital city of Australia that has become very popular in the recent times due to the real estate renaissance which has lead to its popularity and recognition in Australia. The property value has increased significantly in the recent times as it has 2nd largest dwelling values which are only behind Sydney but its property value is higher than the Melbourne properties. This is the reason why Canberra is referred to as Bush capital because of its location as it is in inland which offers the name to this city. Additionally, this city is also 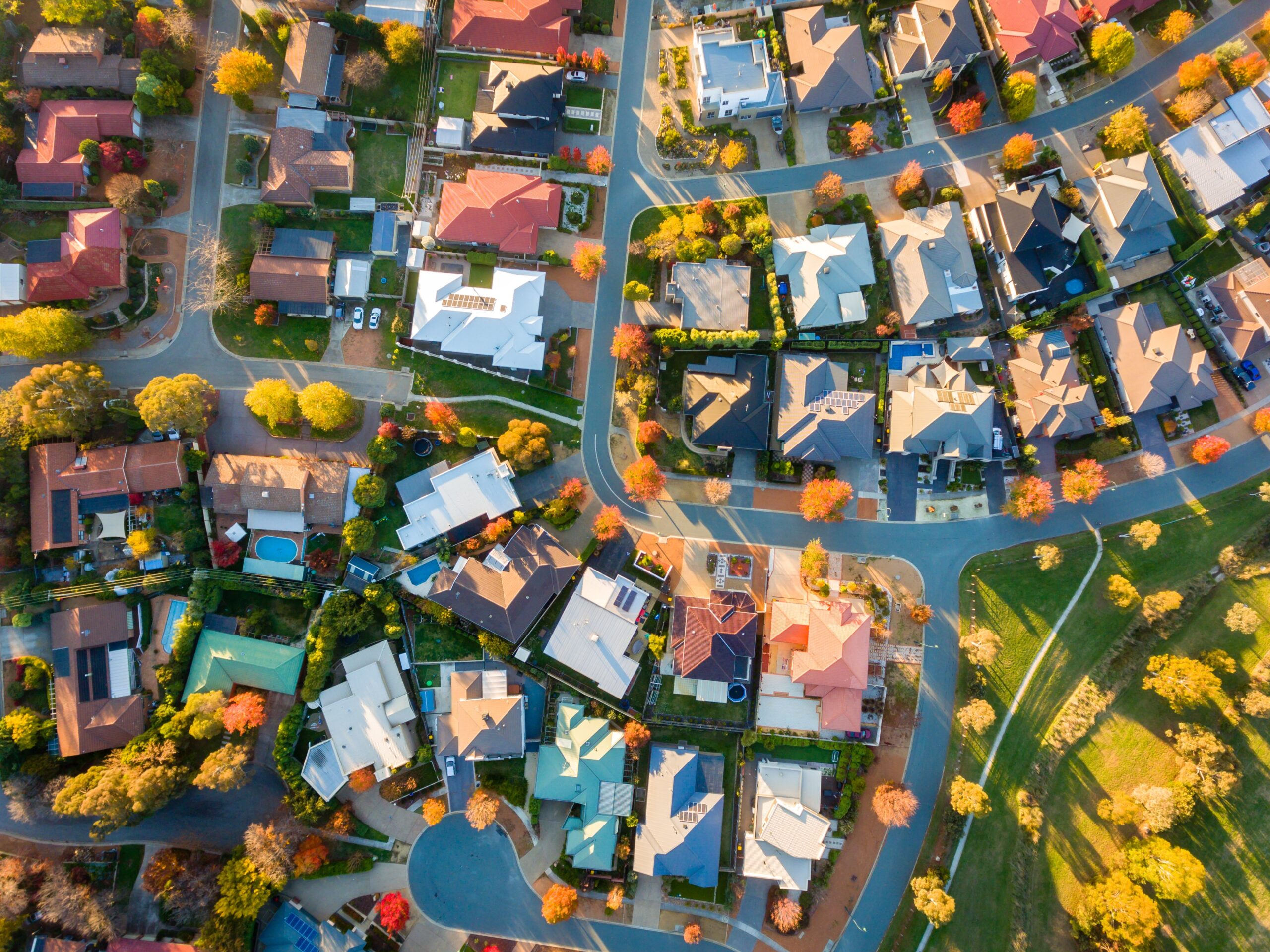 ranked as one of the best cities of the world and also the most livable city due to its culture movement and world-class arts. Hence, Canberra is no longer a sober political city but it has been transformed into a dynamic destination make it very popular among tourists of the world so you should consider looking for a Canberra real estate agent.

Canberra is the hottest real estate market in Australia because it has recorded to have the higher residential property price in comparison to any other cities of Australia. It has also witnessed a growth in the house price index and attached dwelling price index which is the strongest quarterly rise in property values in the recent times. Canberra has also left behind other capital cities when it comes to comparing the property value as it has over 29.2% growth in the property value which is highest in any other cities. The reason for the sky rocketing prices of properties in Canberra is due to the shortage of properties for sale and low interest rates which has lead this city to join the million dollar club like Melbourne and Sydney. The competitive buyer market of Canberra has also seen a large number of prospective buyers flocking the city to view 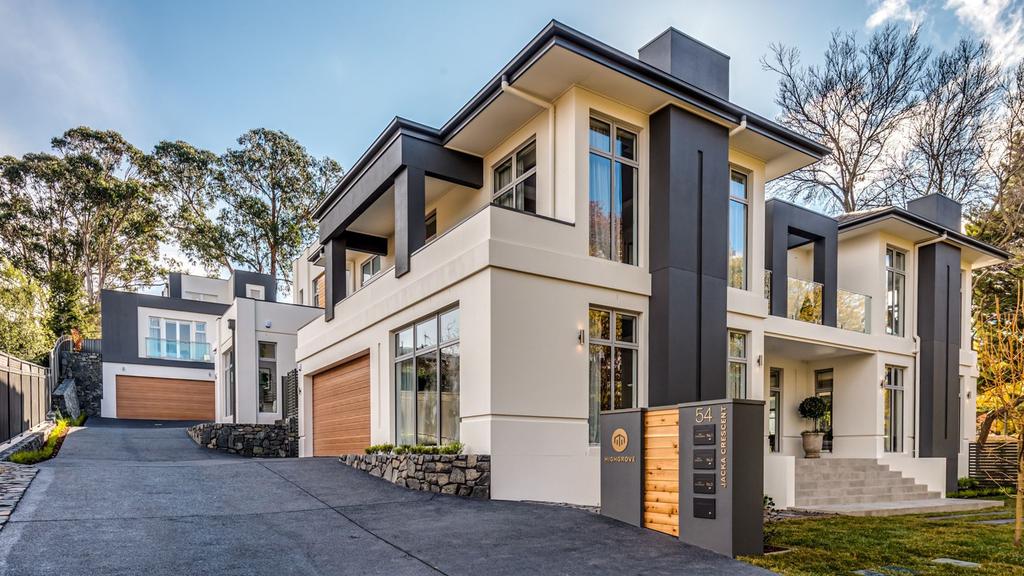 different properties that seem more lucrative for the real estate investors. Additionally, more serious buyers are interested in investing money in real estate markets that prefer buying properties that are really appealing and will have impressive price growth over a short period of time.

The reason why Canberra has been recognized as the second most expensive city of Australia with highest property value is because the property has attracted more buyers who feel that the value of the properties will increase significantly over a period of time. Moreover, the shortage of properties has also increased its demand which leads to a large increase in more potential buyers who wish to invest in different kind of properties across Canberra. The annual growth rate of the property market has witnessed a surge over the last few years because the growth conditions seem positive and it has made more buyers to invest their money in different properties. Even a large number of home buyers prefer buying properties as their first real estate investment so that they will get the best returns that they are looking for. Housing loans are also known to be an excellent initiatives that enables the buyers to invest in properties that appear more appealing so that they will get the best kind of properties. Check out this page to know more about Canberra.